For any child custody dispute or a case in which a divorcing couple has children, every court will require that sufficient financial means will be provided for the care of those minors up until they are 18 years of age. A judge has the ability to issue an order in which each parent is assigned a portion of that support obligation. While it is possible that a divorce attorney might not request a child support order in a given case, judges routinely require the parties to explain why such an obligation should not be formalized.

Nevada child support matters fall under the provisions of NRS 125B and NAC 425. These are statutes that articulate concrete formulas from which judges make child support calculations. It is important to note that the area of child support is one in which subjectivity is limited, and there are firm rules in play.

Our team of divorce lawyers has produced a handy child support calculation tool that uses the total number of minor children, the custodial arrangement in question, and each parent’s gross monthly income to arrive at a likely obligation amount.

When it comes to the physical custody question, it is necessary to know whether primary or joint physical custody will be granted. In a joint custody situation, the children live with each of their parents roughly half of the time. For a primary custody arrangement, the child or children spend at least 61% or more of their time with one of the two parents.

In cases where joint custody is in place, each of the child’s parent’s income will be assessed and the parent with greater resources will pay support as a means to equalize the resources for the other parent.

In terms of the number of children at issue, this is an important factor because it plays a role in setting the percentage of parental income that will be assigned to supporting the minors in the family.

The parents’ gross monthy income is the amount earned prior to tax withholding. This amount encompasses salary amounts, overtime payments, and any other income derived frome employment endeavors. Parents who are business owners and who are not paid a regular salary will have support calculated based on annual revenue minus fair business expense amounts. 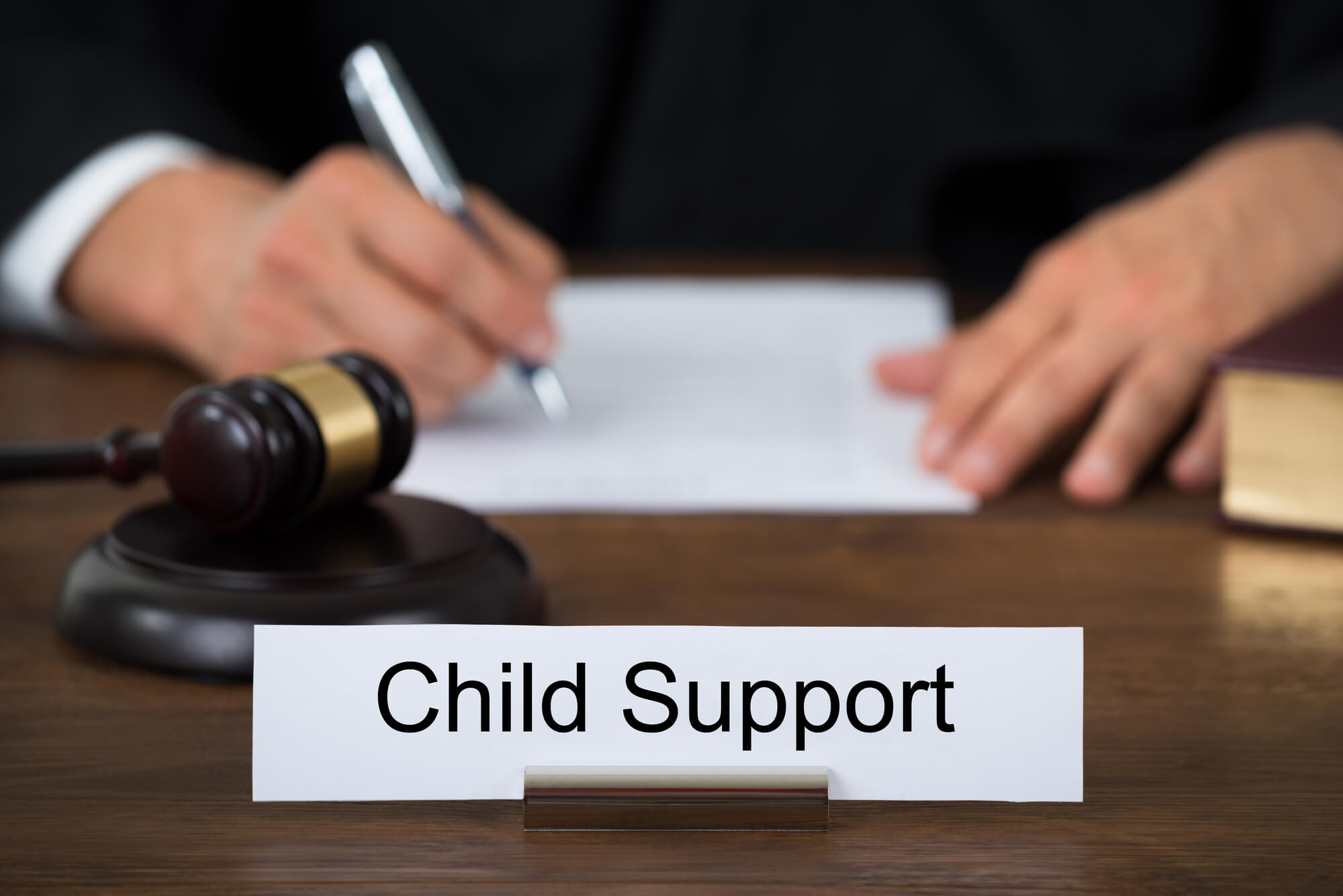 For situations in which primary custody has been granted to one parent, the non-primary parent will be obligated to pay the other parent a certain percentage of their income. This is affected by the number of kids involved and the income level earned. Calculations are performed by taking the gross monthly income number (up to $6,000), and multiplying it by a percentage determined by the number of children at issue. This amount is then added to a percentage of income earned beyond $6,000 per month, but under $10,000. This is then added to a percentage earned beyond $10,000. In the past there was a cap on the monthly maximum obligation, but this is no longer the case.

For situations in which joint custody has been ordered, the gross monthly income of each parent is multiplied by the relevant percentage, and the total amounts are subtracted from one another. The party with the greater income will be required to make up the difference by paying the additional amount to the other parent. This is often known as the Wright v. Osburn method of offsetting.

It should be noted, however, that there are scenarios in which the standard calculations may not apply. For instance, families who have children with special needs may be in need of additional levels of financial support. As such, judges have discretion to order medical bill reimbursements, the payment of health insurance costs, specialized therapies, and more.