Types Of Custody Acceptable In The Nevada Child Custody Laws

The most common types of child custody in Nevada are sole and joint custody. Legal and physical custody should be determined in every case. Physical custody is the residence of the child and their day-to-day care. On the other hand, legal custody refers to the decision-making responsibilities for the child.

In the event of joint custody, both parents must split the legal and physical responsibilities. However, when sole custody is applicable, only one parent has physical and legal responsibilities. If this happens, the non-custodial parent will be granted visitation rights.

When seeking joint custody, co-parents are advised to have an agreement and create their own custody plan outside the court. The child will benefit a lot of parents can co-operate with each other. Remember, the parents know the best for their child, much better than anyone else.

Once the custody agreement is completed, a judge will determine whether or not it meets the best interests of the child according to Nevada child custody laws. Regardless of whether or not the parents are in a high-conflict relationship, it’s a good idea to have a mediator present during the child custody discussions. The best mediator should be a family law attorney or professional in Nevada. 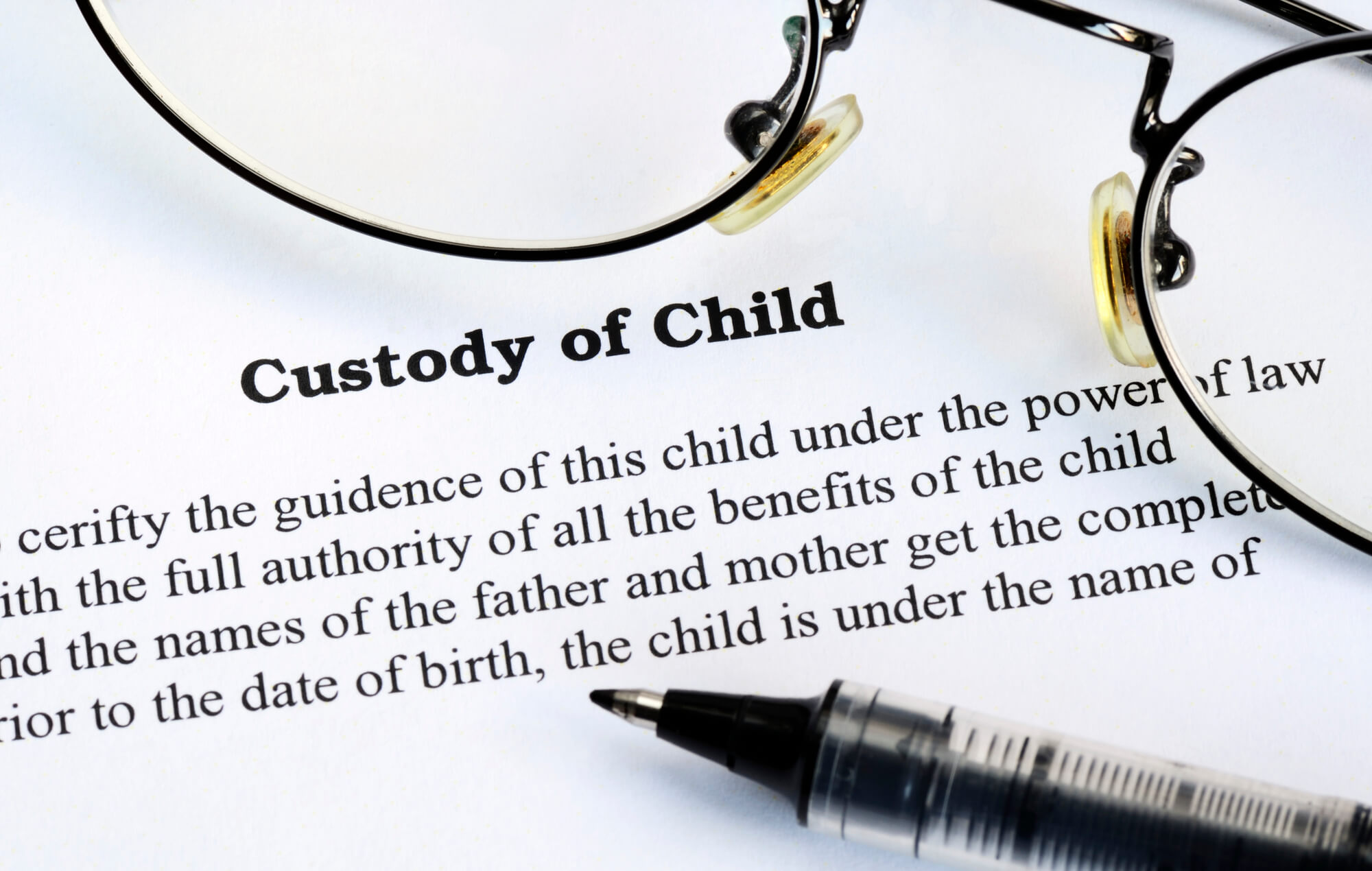 In any contested cases, Nevada child custody laws and the courts will determine custody depending on the best interests of the child in question. Note that, the court will not automatically assume that one parent should be awarded sole custody over the one based on factors such as gender or religion.

First, the court will observe and evaluate the co-parents before determining custody. This is usually based on a predetermined set of factors with the sole purpose of discovering the child’s best interests. If you are currently involved in a child custody case in Nevada, you need to apply these factors in your case. That way, you can visualize the best outcome of your case. The predetermined set of factors include the following.

• What’s the level of conflict between the co-parents?

• What’s the nature of the relationship between each parent and the child?

• Is each co-parent ready and willing to create a lasting and quality relationship between the child and the other co-parent?

• Is there any history of domestic abuse committed by either parent?

• Can each parent meet the needs of the child, whether emotionally or financially?

Nevada child custody laws have started adopting joint custody for most child custody cases. Many family law professionals believe that the child benefits a lot more from joint custody than sole custody. That’s because it allows a meaningful and continuing relationship with both parents.

If you are in constant conflict with the other co-parent about the best interests of your child/children, you need to work with the best child custody lawyer in Las Vegas. Remember, you need to set aside your issues and look for the best way to take care of the needs of your child. The family law attorney works as a mediator in the case to determine what’s best for the child.