Can Text Messages Be Used in Court for Child Custody

For purposes of Nevada family law cases, each side must offer evidence meant to support their preferred child custody and support orders. Proof in this realm may be taken from witness statements, documents, or even photographs. These days, however, lawyers are turning to text messages to further bolster their child custody arguments.

The fact of the matter is that it is possible to obtain, download, and reduce to print any text messages between the parties involved in a child custody case and use them during a Las Vegas family law hearing. In some instances, it may be possible to reach back through several years’ worth of messages in order to obtain evidence. Messages of this sort can be used as a way to establish the veracity of claims related to one party’s refusal to comply with visitation rights or their ability to earn additional income. They may also be used to support a request for a restraining order against one of the litigants. As long as a given text message was verifiably sent by one of the parties to the case, and it is made against the interests of the opposing side, courts may admit it for use in the hearing or trial.

As such, it is important to make sure that relevant text messages are preserved for possible use in a Nevada family court matter. There is a good chance they will provide key evidence in support of your claim. Though many mobile phone service carriers doo retain records of call logs, there are not as many that preserve the actual contents of text messages. Furthermore, those carriers that do save the content of such messages tend to do so only for a limited period of time, making it difficult to secure them later via subpoena. The good news is that apps exist that are capable of converting text message exchanges into PDFs that can be saved for future use.

Pursuant to Nevada’s rules on hearsay, it is permissible to use text messages sent by the opposing party in a case. However, that is not true of messages that were sent by others who are not parties to the litigation. As an example, it will not be easy to simply introduce text messages sent by your soon-to-be-former spouse’s new paramour. Rather, that individual may have to be called to testify directly in order for such evidence to be used in a Las Vegas family law matter. 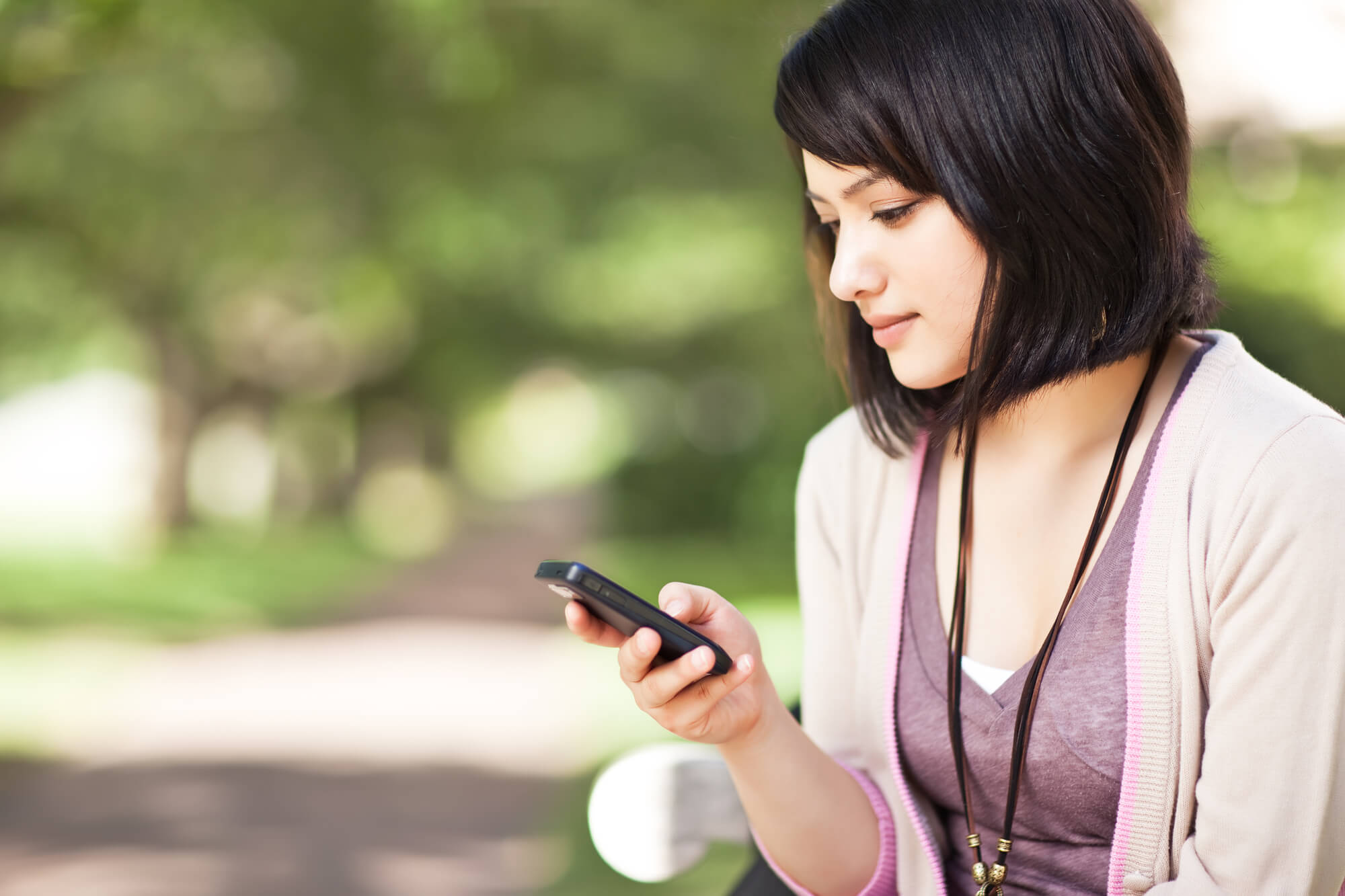 It is worth noting that you should always be extremely careful about what you include in text messages before and during a family law court dispute. The reason is that just as you may be able to use the other party’s text messages to support your position in the case, so, too, can the opposing side. Therefore, it is crucial that you never make damaging admissions or lodge threats against the other party via text message. If they are ultimately introduced in your case, they can do real harm to your arguments and your chances for success.

Clearly, questions about precisely what sorts of evidence will be deemed admissible in a Nevada family law case are complicated and can be impacted by a range of variables. Because of this, it is always best to consult with a seasoned child custody lawyer who has your best interest at heart.