What Causes Mothers To Lose Custody?

Divorce can be a stressful undertaking. It’s important that parents deal with their stress in an effective way during this time and display appropriate behavior around their children. Parents that don’t seem to be in control are much more likely to lose child custody.

Typically, when a parent loses custody, they have displayed one or more of these behaviors:

Both mothers and fathers can lose custody due to these factors. If your former spouse’s legal team submits evidence of behaviors to the judge handling your case, it will do more than make it more difficult for you to win primary custody. It can also make it harder for you to win joint custody.

How Courts Determine the Best Interests of a Child

Courts in Las Vegas want parents to agree on their own parenting plan. If the parents cannot come up with an agreement, or if the plan they create is not in the best interests of the child, a custody order will be issued by Las Vegas Family Court. Typically, courts decide that joint legal and physical custody is in the child’s best interest unless there is evidence against it. More than not, joint custody will be recommended by the courts in Las Vegas.

With that said, if there is a parent requesting sole physical custody or primary physical custody, the court will consider certain factors. Gender is something that cannot be taken into consideration when courts are making custody decisions. The NRS (Nevada Revised Statutes) requires that specific best interest factors be considered by the courts, like:

When a child starts that they want to live with a specific parent, their opinion will be considered. Still, a child’s wishes cannot be considered unless they are above a certain age. Generally, courts do not believe a child can have an informed opinion on this topic unless they are 12 or older. The courts will also look at why the child has those preferences. For example, if a child prefers to live with a parent because they do not make them do homework and allow them to engage in dangerous or illegal behaviors, like drinking alcohol, following the child’s wishes may not be considered to be in the best interest of the child. Courts look at all factors when making these types of decisions.

Courts believe that it is in the best interest of the child when they are able to maintain a relationship with both of their parents. If a parent demonstrates that they will make it more difficult for the other parent to see their child, they may not be awarded joint custody. Courts will evaluate whether parents are willing to make an effort to keep a child in regular contact with their other parent. If a parent has withheld contact or tried to damage a parent/child relationship, that parent may not be awarded child custody.

The Best Interest of the Parents

Courts will also look at the mental and physical health of both parents. Courts in Las Vegas may not grant a parent custody if they will have difficulties caring for their children because of a physical or mental health issue. Other factors that will be considered include serious mental illness and attempts at suicide. Courts believe that it is in the best interests of both the parent and the child if parents are able to focus on their own health.

The relationship that children currently have with their parents will be considered by the court. For example, if a mother is the main caretaker for the child, the courts will factor this into their decision. With that said, courts won’t be considering things like maternal instincts. Instead, they will be examining whether the current parent/child relationship is a healthy one. 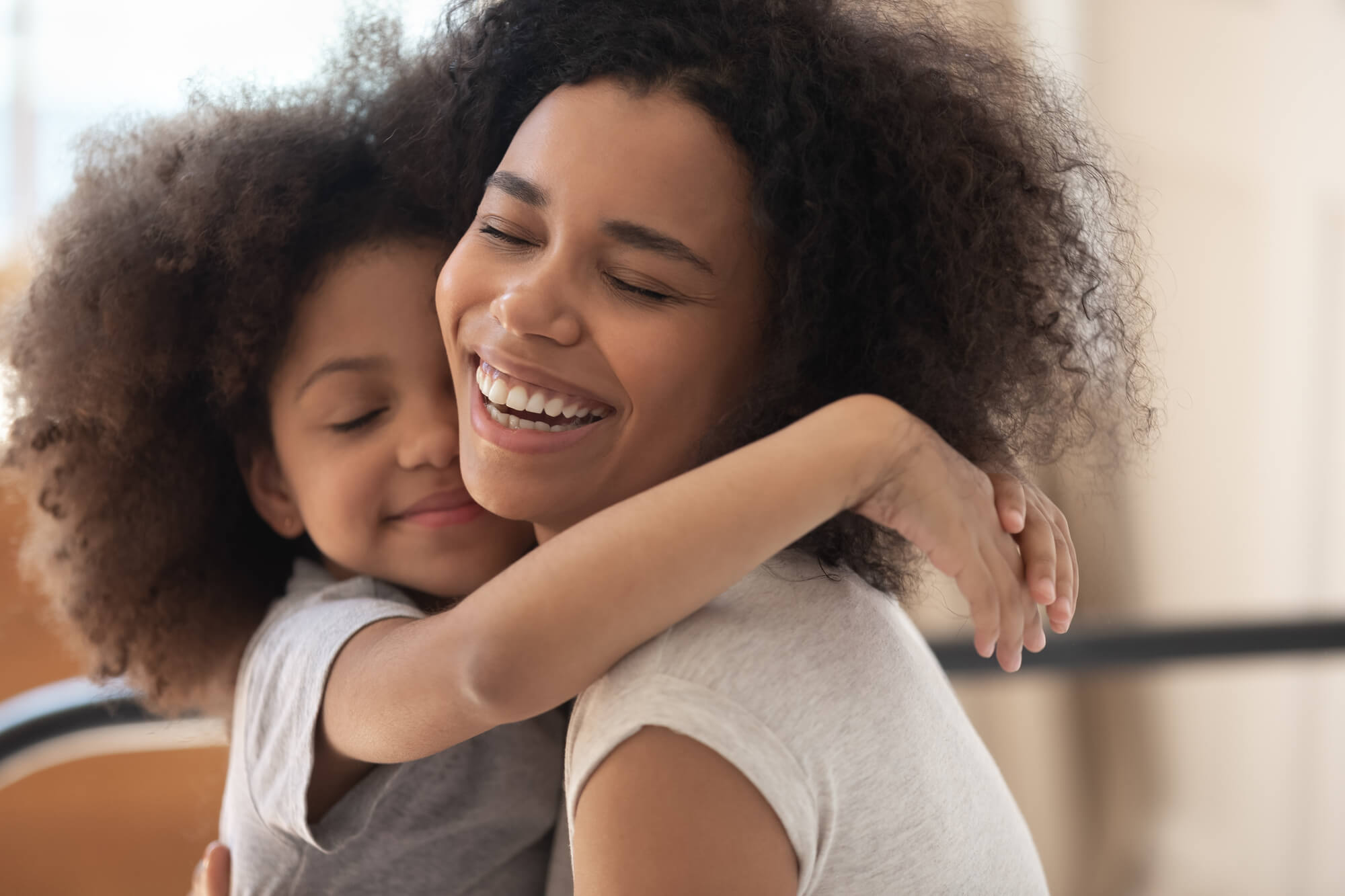 If you need the services of a child custody lawyer with extensive experience, contact us at(702) 387-4014. Since our initial consultations are free, there’s no reason not to reach out to us. We’d be glad to tell you more about what we can do to help you.

When possible, courts want to maintain healthy sibling relationships. As an example, if a 16-year-old child has stated that they would prefer to live with their mother, courts may consider this when making custody decisions regarding the child’s younger siblings. Relationships between half-siblings and step-siblings will also be considered when making a custody decision.

Courts will look closely at reports of domestic violence or child abuse when making custody decisions. This factor is given significant weight by courts. Courts will look at recent reports and well as reports in the past.

Courts look negatively on child abduction. However, it should be noted that simply leaving the home with children may not be classified as kidnapping. For behavior to be perceived as kidnapping, a parent will usually need to cross state lines with children or refuse to reveal the location of children to the other parent.