What Are A Fathers Rights In Child Custody

A question we often hear from men is “Can I receive custody of my children as a father?” If you live in the Las Vegas, Nevada area the answer is an unequivocal “yes”!

After a relationship has broken down with the mother of their child/children men are often deterred from pursuing child custody during divorce proceedings due to a common misconception regarding the outcome of court proceedings. There is a misguided belief that courts have gender preferences that cause them to grant primary custody to the mother of a child without regard to other pertinent factors simply because she is the mother of a child. This is simply not true, especially in today’s world.

While it may have been regular practice in the past to arbitrarily grant custody to the mother during the 1950s and 1960s, family courts in Nevada have long ago established a practice that prefers a child to spend time with both parents – unless it is found that this will not be in the best interests of the child. In addition, the Nevada Legislature also ensures that no gender bias is considered by stating that preference shall not be given to a parent for the sole reason that either one is the mother or the father of a child.

Family courts are there to ensure that minor children of divorced parents are granted a continuing relationship and frequent associations with both parents. Parents are encouraged to equally share rights and the responsibilities of child-rearing. In Nevada, family courts make use of a non-exhaustive list of ‘best interest factors’  to help them determine appropriate child custody arrangements, rather than relying on gender alone.

Nevada Legislature has specifically declared a policy of the state in relation to custody – if a determination has not yet been made by the court regarding custody of a child, it is stated that both parents shall have joint physical and legal custody until the court has ordered otherwise.

A direction by the Legislature has been made to assist the courts in making determinations related to physical and legal custody of minor children. Pursuant to the law, the court will presume that it is in the child’s best interest that joint legal custody is shared by both parents. In this case both parents are responsible for life decisions regarding the child.  This includes decisions like medical care, schooling, extracurricular activities, and any other important decisions pertaining to the child.

The Nevada Legislature has a stated preference for awarding physical custody to both parents jointly if it is in the best interests of a minor child providing that:

– The parents of the minor child have both agreed to being awarded joint physical custody; or

– The parents have both cohabited with their minor child for at least one year. 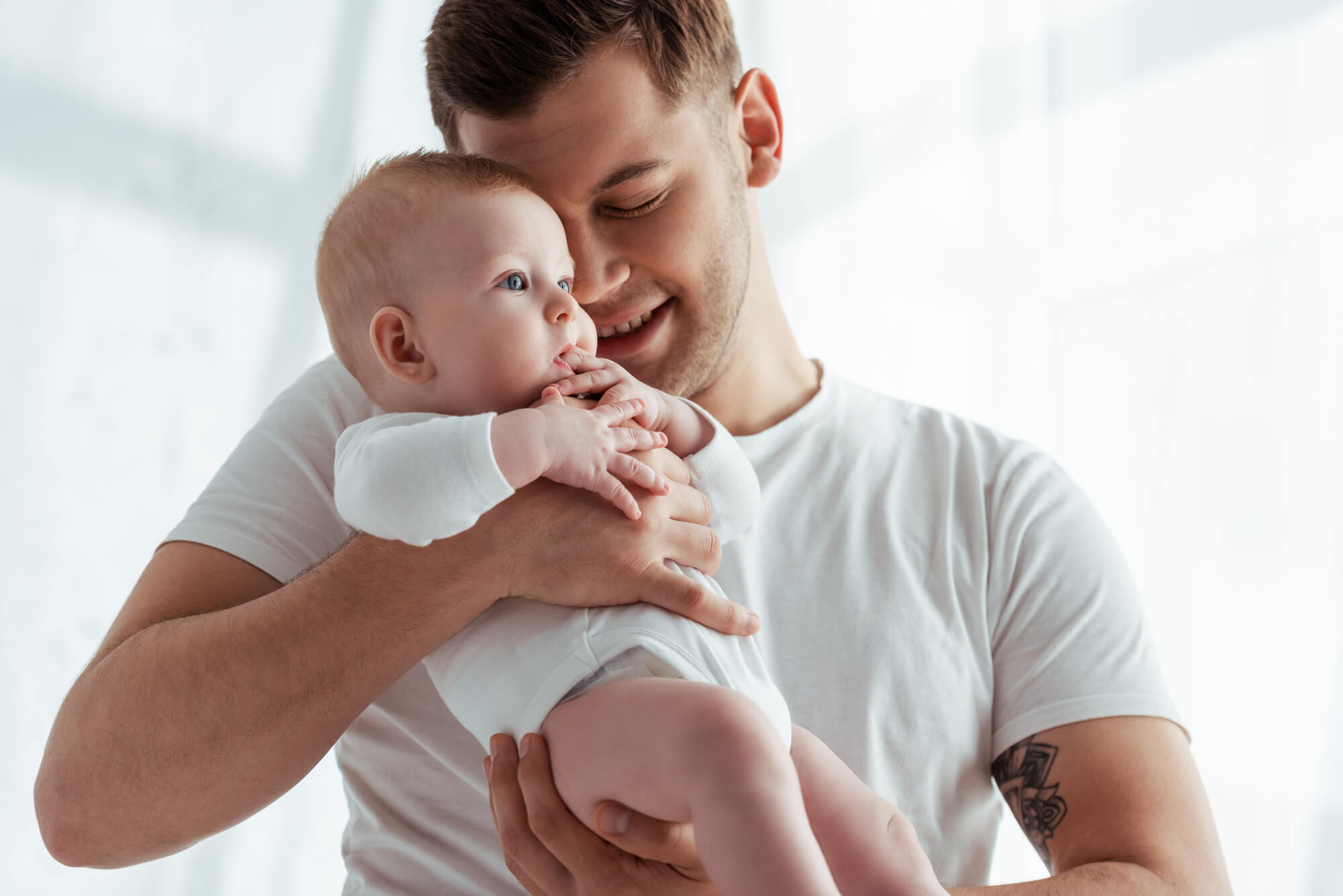 Best Interests of the Child Factors

The following factors will be considered by the court when determining the best interests of a child:

As mentioned above, this is a non-exhaustive list, any other factors that the courts may deem relevant will be taken into consideration in a child custody dispute.

While recent amendments to Nevada law have undoubtedly contributed to leveling the playing fields, some challenges may still be encountered by fathers who seek child custody. Because fathers are often the primary or sole providers of a family, it may appear that the mother is better equipped to care for the physical, emotional, and mental needs of a child because she spends significantly more time with her child/children. It also appears that she is able to encourage a close and continuing relationships between a father and his child/children.

If this is the case in your situation, it is recommended to obtain the advice of an experienced family lawyer. An attorney experienced in family law is able to skillfully represent fathers by showing that they are equally capable of caring and providing for the needs of the child and that if the court awards shared or sole custody to the father it will be in the best interests of the child.

Below are some of the examples that can be presented as evidence of a father’s active involvement in a child’s life that can testify to his ability to adequately care for the physical, emotional, and mental needs of the child:

Children usually spend more time in the company of their teachers, tutors, coaches, or daycare personnel during the week than with their own parents. These professionals are generally aware of the family dynamics in a child’s home and are in a position to attest to the involvement of the father in the child’s school activities such as field trips and community service. These letters are particularly valuable in showing the ability of the father to take care of the needs of his child/children while being the primary or sole provider of the family.

Depending on the child’s age, the court may consider the preference of the child when determining custody. If a child has a strong preference to solely or primarily reside with the father, this evidence should be presented for the court’s consideration.

In general, child custody disputes can be stressful and confusing, but particularly so for fathers. Fear that gender preference may diminish or even sever the relationship between a father and child can be overwhelming. If you and your partner are thinking of separating and are worried about disputes that may arise regarding child custody and visitation rights, it is highly recommended that you consult an experienced child custody lawyer to help you come to a fair outcome that will be in the best interests of your child/children.

At Child Custody Lawyer Las Vegas our team of skilled family law attorneys are highly experienced in child custody cases and the rights of fathers. With many years of combined experience they understand the unique challenges that fathers face when involved in child custody disputes. They also understand how important it is to work diligently towards obtaining a result that will be in the best interests of your child.

The outstanding integrity and professionalism of our attorneys make it possible for Child Custody Lawyer Las Vegas to successfully represent fathers involved in child dispute cases throughout Las Vegas, Nevada. For more information visit our website at https://childcustodylawyerlasvegas.com/